We just follow the rules we make up by our own logic, within literal and cultural architectures, all systems feeding back into one another. Supply, demand, and marketing. 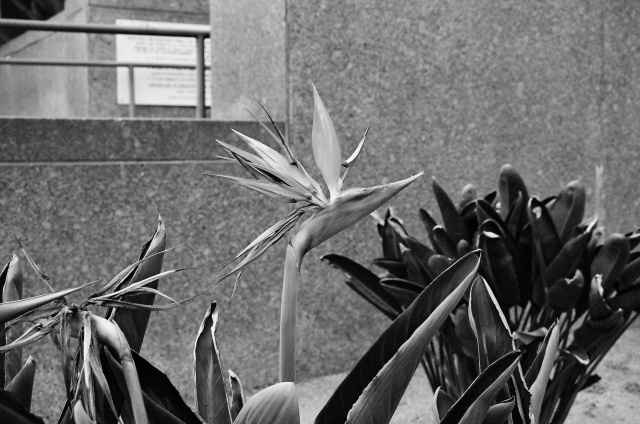 We took the bus to this vegan restaurant because it was one we hadn’t tried, and because we swoon for the novelty of seitan sandwiches. We tip 20% no matter how spaced out the service is. We need a fully charged phone to take the right 4 busses to Newport beach, Noah finds an outlet at the record store. I say: “if that place has $5 pints I will charge my phone there.” The sports bar across the street has $5 pints so I am charging my phone here. 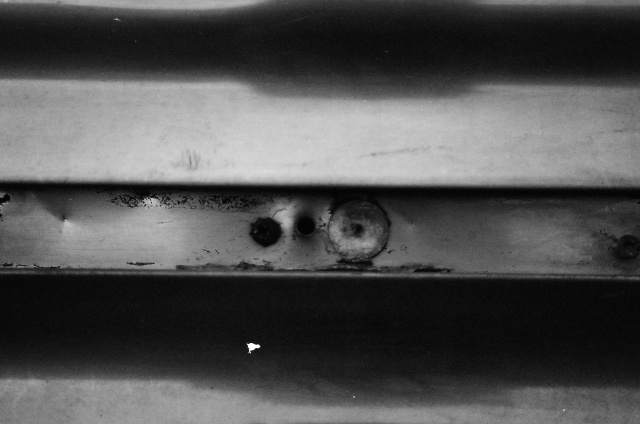 Earlier, at MOCA, we were received hugs from Rothco, as we do in any city with his paintings. There was a split screen piece by Khalil Joseph – beautifully done. Color, sound, synthetic continuity, all perfect. Nostalgia and sorrow from a culture that isn’t mine, their marginalization structure for my privilege. It made me feel weepy.

Every singing bum is a performance artist, outsider art built into a system that herds, and segregates, that creates and then doesn’t treat mental illness. A man spoke about how there was no money for the arts… No one would buy one of his poems. Noah bought a poem of his, along with a photo… Said the poem was pretty good, it was about the prison industrial complex. 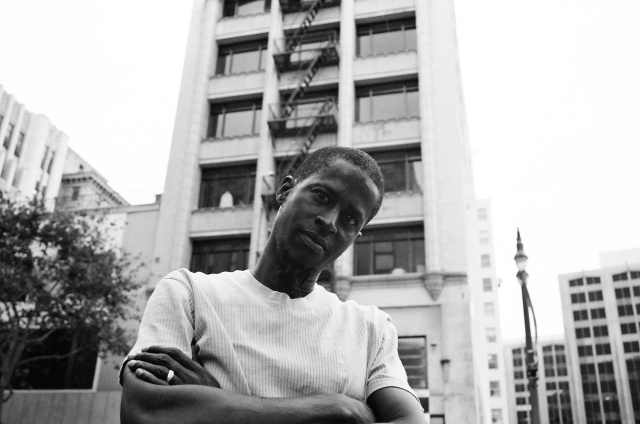 Walking at night, following “the rule” (directions determined by which pedestrian signs were illuminated), A man with his pants half pulled down, with white shower sandals, a backpack, and no shirt, talked to us about how someone had just strangled him, about how terrified he had been.

Here we are, fitting into the slots that are made for, and shaped by us, hardly moving.