The large, well-lit room, this is the part of the dream I woke up with. Everyone sat in a circle. There were these materials we had to disseminate, some particles put to paper and arranged in monochrome patterns. Someone dropped a black dot with a circle around it in the middle of our circle. A huge subsonic feeling shook the air and I realized it was a bomb, that we would all die in instants. First thought: “no”, then inevitability. Wished I could see my family but realized every human was equal. Radical non attachment and acceptance, feeling my last moments of life with neutral intensity. 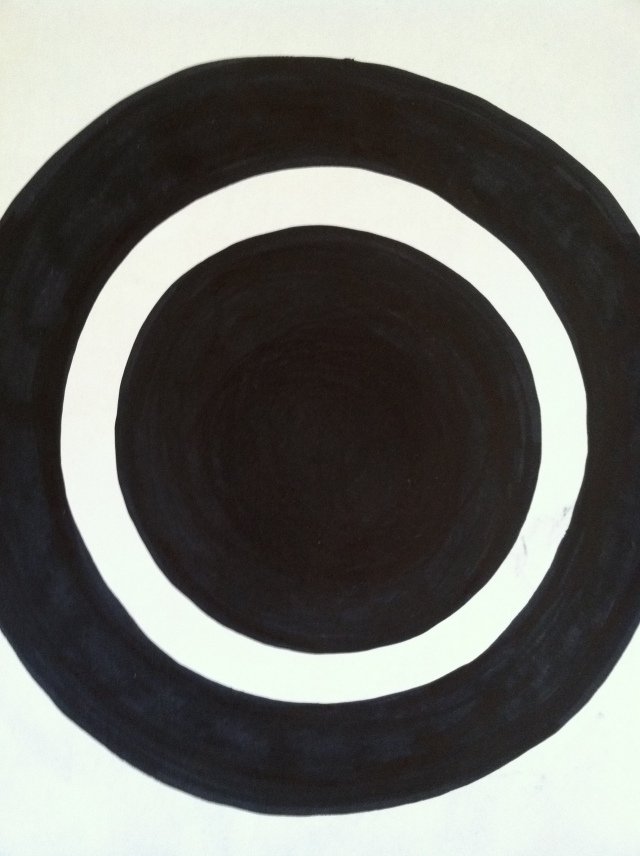 It was so embodied, so real, but this was a fake, made to create the effects we would be experiencing with the real bomb. So the next one was pulled,  just a piece of paper dropped into the middle of our circle. Looking at the pattern of the third piece of paper, mostly black with jagged white lines, I assumed this would be what ended us. “Really, this is how I always hoped to die.”

This is the first time I have accepted my death.

One thought on “Well-Lit”