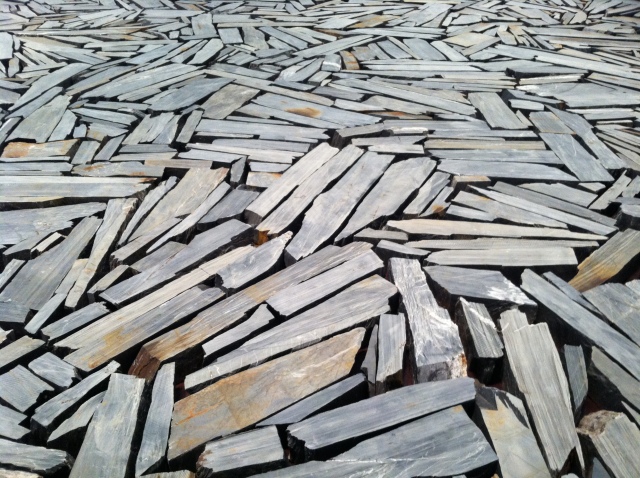 When I got home from Chicago I had a mild cold, which I made worse by working, DJing and dancing. I spent 2 days in bed and then drove across the country again.

Will and I stayed with his brother and sister in-law in Austin and were treated to a lot of good beer. The percentage of profits in the beer market that microbreweries make is around 6% When Will and I are in Austin it probably soars to 6.01% 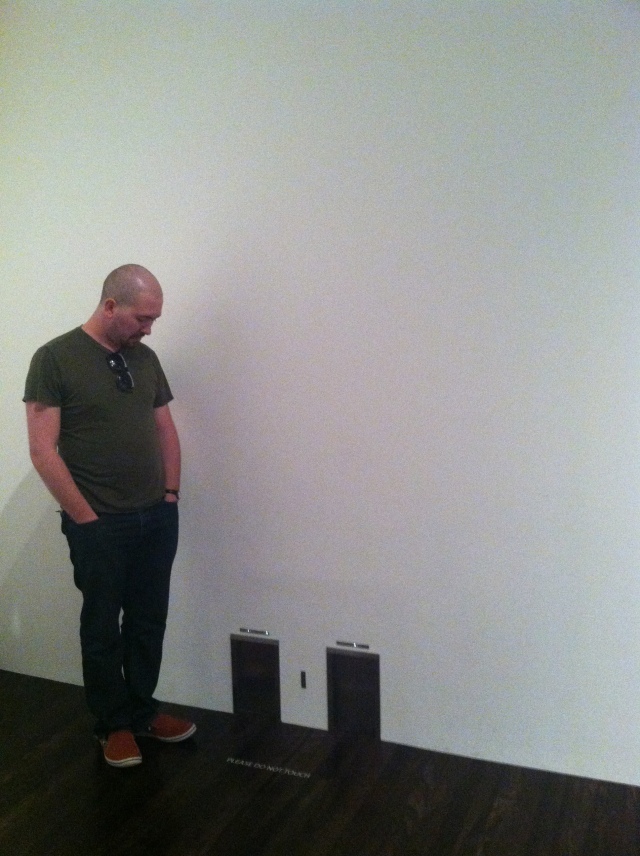 Even Will is bigger in Texas.

We ate well, drove in hot rain listening to Ros Sereysothea, went swimming with Cole and visited the UT museum. Will’s sister in law had been working night-shifts and sleeping in the day, but still managed to be as bubbly as the mineral water she constantly sipped. As we drank she worked on creating lungs for the child in her womb. 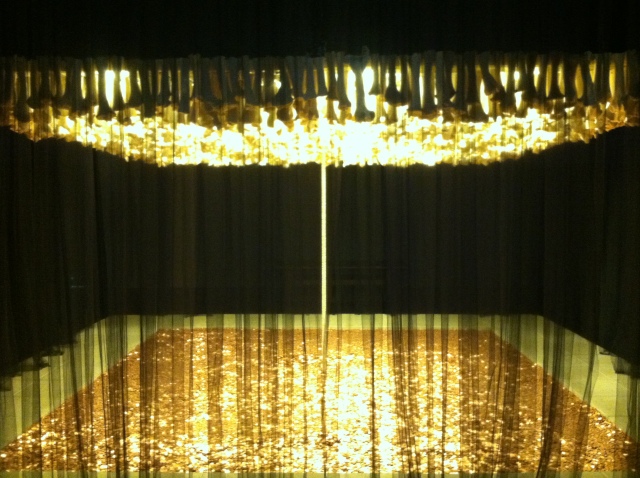 Cattle bones above, pennies below, connected with a spine of communion wafers.

It was another 3 days to Boston listening to Lord of the Rings and sleeping poorly. When we got to Rex’s house/Will’s new house we opened the bottle of whiskey on the counter. Our other college buddy Nick came and we celebrated our reunion by being inefficient at using public-transit and enthusiastically discussing pop-culture and philosophy until we were dreaming. 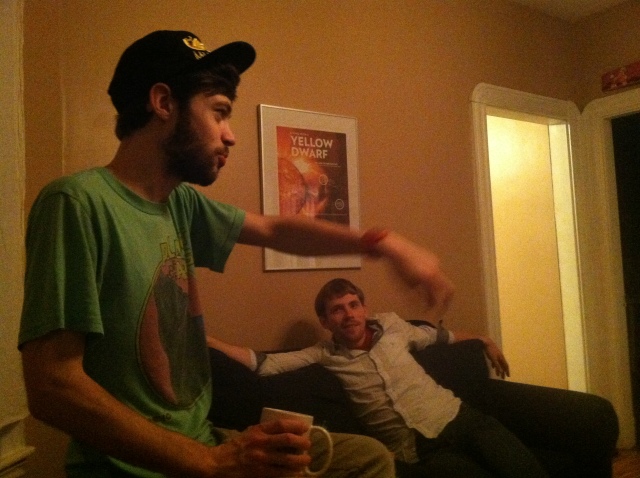 The next day we dragged our sleepy headaches through east coast traffic to IKEA to buy Will a desk and a plant, and to nap on every bed. The carts for hauling furniture are SO FUN to ride on in the big IKEA parking lots. There are balanced perfectly for carrying human form (if I am the standard human form).

We played beer-pong at Rex’s friend Wes’s house and visited my friend Christine, a comedian who interned at SITE and now works at Harvard and gigs around Boston. I felt myself becoming city-slick again, walking to save money and getting $2 dinners of samosas. I also got to see my former Australian roommate Liz, who now does flight booking and gets to travel with her job.

I thought it would be funny to listen to 100 Years of Solitude as I drove across the country alone. I listened for a few hours thinking the book was really experimental until I realized the files I downloaded were out of order.

I rationed my food out on the road (multi-grain chips, chile that Will made, two apples, chocolate almond milk, coconut water, a thermos of coffee, and a mushroom, arugala and pepper-jelly sandwich) but ran out of money anyway and had to borrow some from my mom for the last tank of gas.